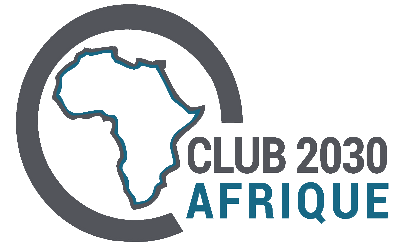 A young woman spends her youth in Nigeria, leaving to attend a university in London. She goes on to work in the United States, Ghana, South America, Kenya and Zambia, finally settling in Paris. In many ways, she is illustrating an increasingly common trend in younger generations—a desire to work abroad and to contribute to building the African economy.

We wanted to examine this trend in more detail: 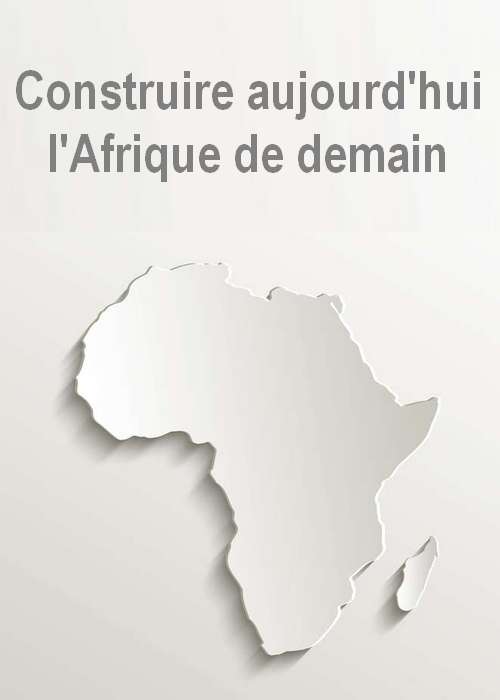